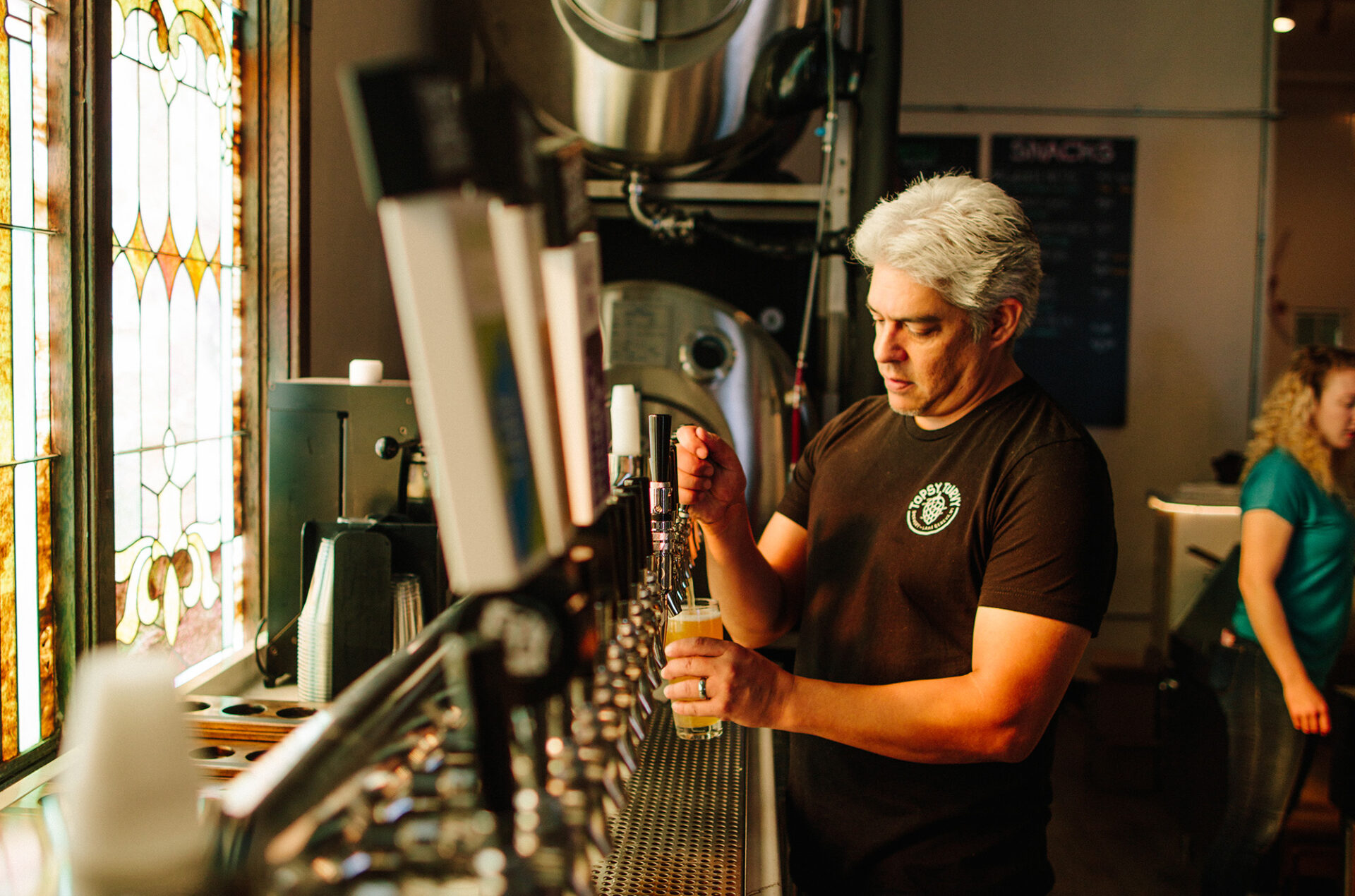 Even in a state known for its sudsy brewed concoctions, Ashleigh Balsley says she is astutely aware that not everyone’s palate gravitates toward beer. Nonetheless, as the taproom manager at Lake Geneva’s Topsy Turvy Brewery, she presents a challenge to any skeptics. “We always have such a large selection so that, even if you don’t like beer, we probably can still find a beer you like,” Balsley says. “That’s a big selling point for us. We’re really proud of it.”

Balsley handles many of the day-to-day operations at Topsy Turvy, the 2-year-old craft brewery that is the brainchild of Dan Schuld, a native of the Chicago area who owns the establishment.

On Topsy Turvy’s website, Schuld outlines his early experiences with home brewing and credits his dad with helping him hone the fine art of craft brewing as he was growing up in the northwest suburbs of Chicago.

“Unsatisfied with the quality and freshness of bottled or canned beer, he was constantly searching for the freshest available draft beer for his beer fridge,” Schuld reflects of his dad’s hobby. “This led him to take long road trips up north to some of the oldest breweries in Wisconsin, where he could purchase some of the freshest kegs around, right off the truck!”

One by one, pieces of the puzzle came together. By the spring of 2020, Schuld, Balsley and the rest of the craft brewery’s staff were eager to take the wraps off the new business.

And then came the pandemic.

“We were actually open for one day in March before the actual shutdown happened,” Balsley recalls. “So the official opening date was moved to July 2020.”

While launching a business is  always undeniably challenging, doing so at the height of a pandemic brings a whole new set of unforeseen obstacles. Balsley is quick to point out that the initial launch was bumpy, but the business has gained traction.

Topsy Turvy 20 varieties of craft brews on tap, in addition to hard seltzers — a feature that gives Balsley the confidence to proclaim there is likely a drink available to satisfy anyone’s palate, whether they like beer or not.

The variety of brews runs the gamut, from dark to light, bold to mild, sweet to sour. The homemade concoctions feature such names as the Geneva Beach Blonde Ale, Vintage Velvet 68, The Final Tee, and the hard-not-to-notice Afternoon Make-Out Session.

Balsley says the most popular varieties are the pair of hazy IPAs, which are regularly on tap. The Stellar Nova Hazy IPA is heavy on hops and scores a 4 out of 10 in maltiness, but has a lower profile for bitterness and sourness. The Stella Nova + Lotus is similar and described as “tropical and juicy.”

In addition to selling the craft brews on tap, Topsy Turvy has been selling different varieties by the can in a number of nearby businesses. Balsley says they plan  to expand on that concept.

“Right now we’re pretty much solely in the Walworth County area, distribution-wise,” she explains. “We want to branch out to more of Wisconsin so we can get our name and beer out there more.”

While what’s on tap at any given day is an obvious attraction at Topsy Turvy, the overall ambiance also has been a notable feature. The taproom is housed in an old church that ceased operating in the mid-1990s. It subsequently was used to house a series of small shops before Schuld acquired it for Topsy Turvy. The old church basement is used to brew the various selections.

“We have such a fun location,” Balsley says. “We have people taking pictures with our stained glass windows all the time because they are such a focal point. They really are beautiful.”

Balsley serves two roles at Topsy Turvy. In addition to overseeing what is served on tap, she acts as an event coordinator.Topsy Turvy has indoor and outdoor space for a variety of functions.

“We hold tons of private events, from wedding rehearsal dinners to birthday parties to bridal showers to baby showers,” Balsley explains. “We also have live music pretty often on Friday and Saturday nights and on other nights in the summer. We always have a little something going on.”

“At the end of the day, I hope they enjoy our beer, but I also hope they had a nice time,” she says. “I hope they take away a little bit of joy, and, perhaps, some beer to go.”

From the get-go, Topsy Turvy also has been hosting several beer tasting events — most notably around St. Patrick’s Day and during Oktoberfest. In 2022, the events are expanding from two to three days. Details of the events are posted on the brewery’s website and on their social media platforms.

Regardless of why a person sets foot into Topsy Turvy’s historic digs, Balsley says the goal for each visitor is the same. 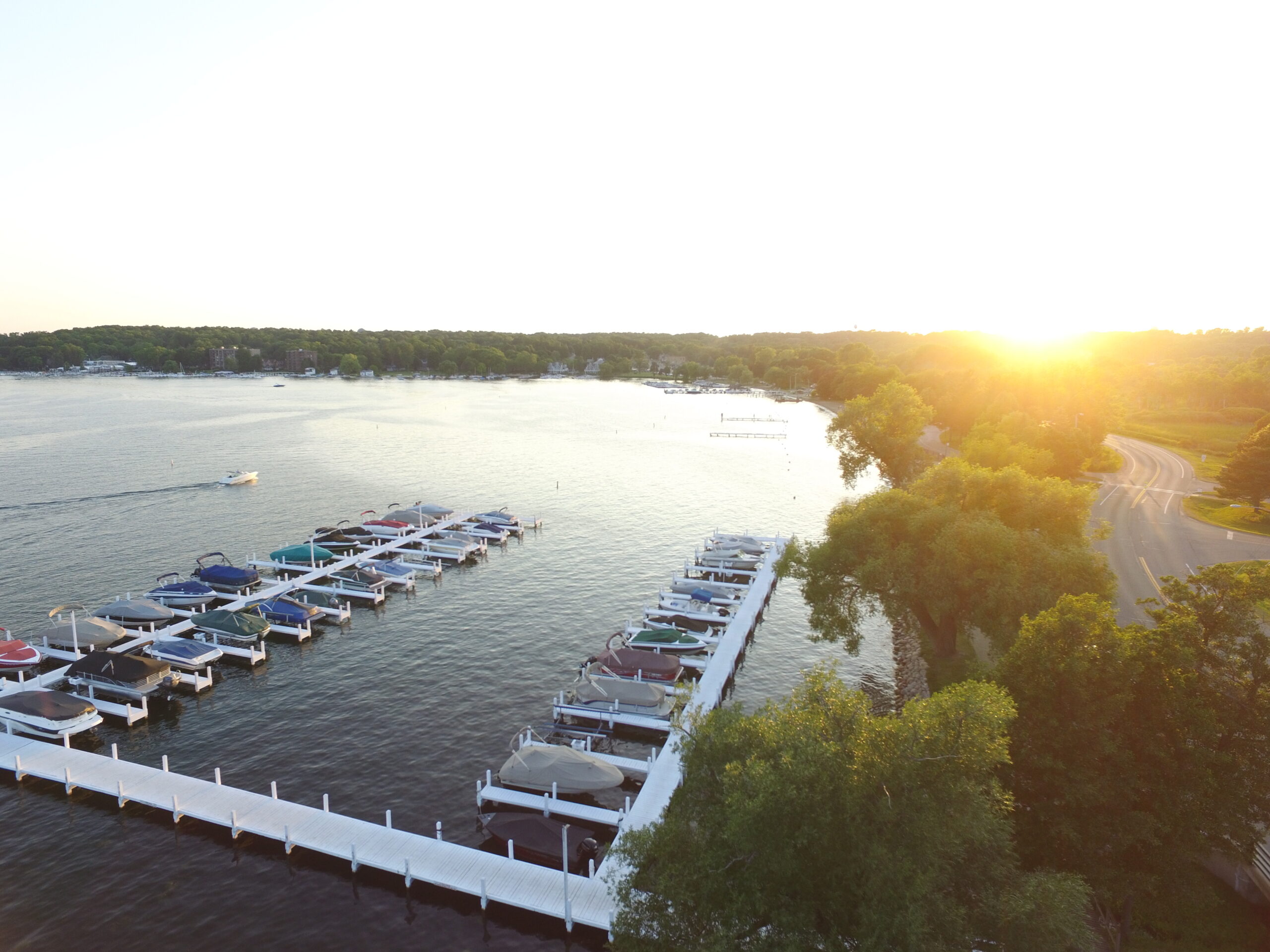 Bring Me Back to Williams Bay 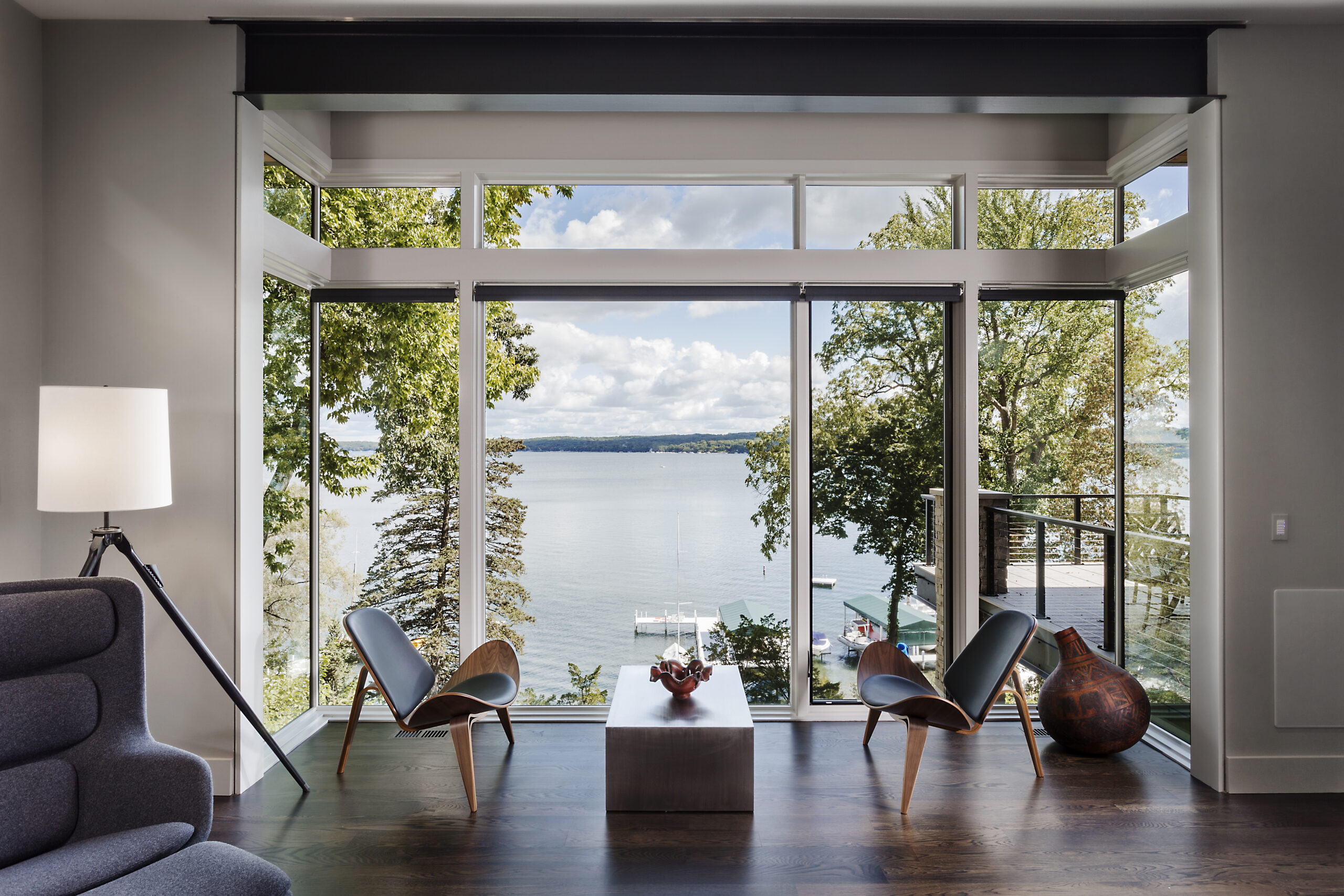 From the Windy City to the Lakefront 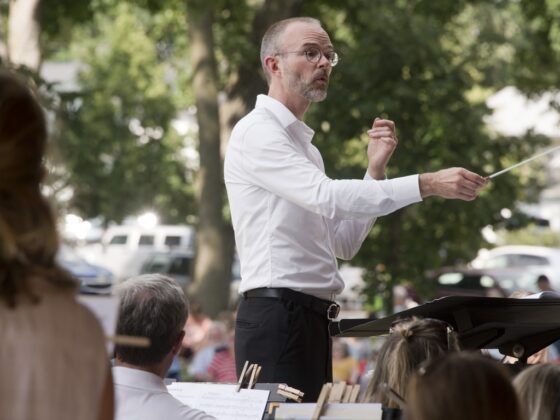 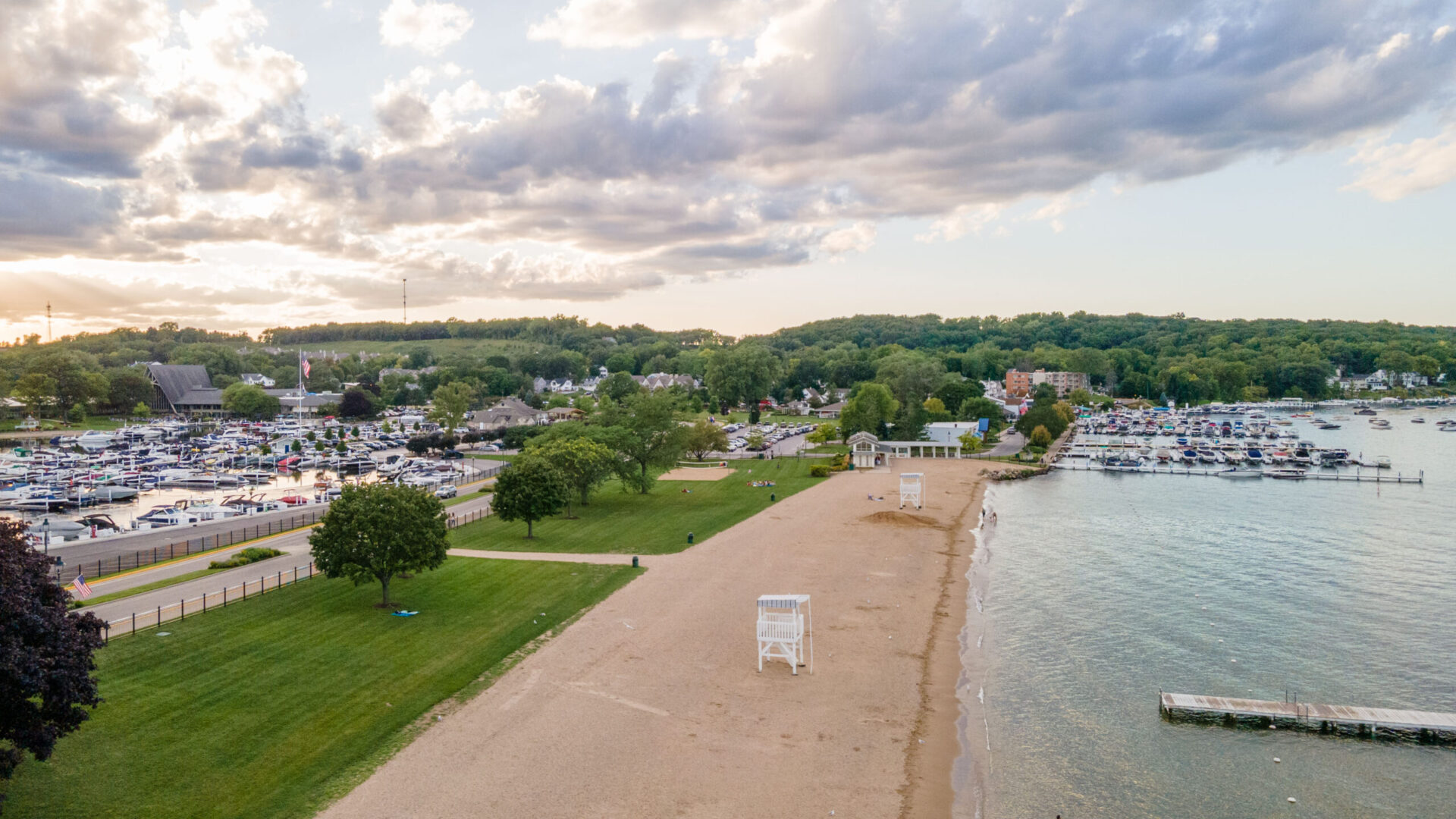 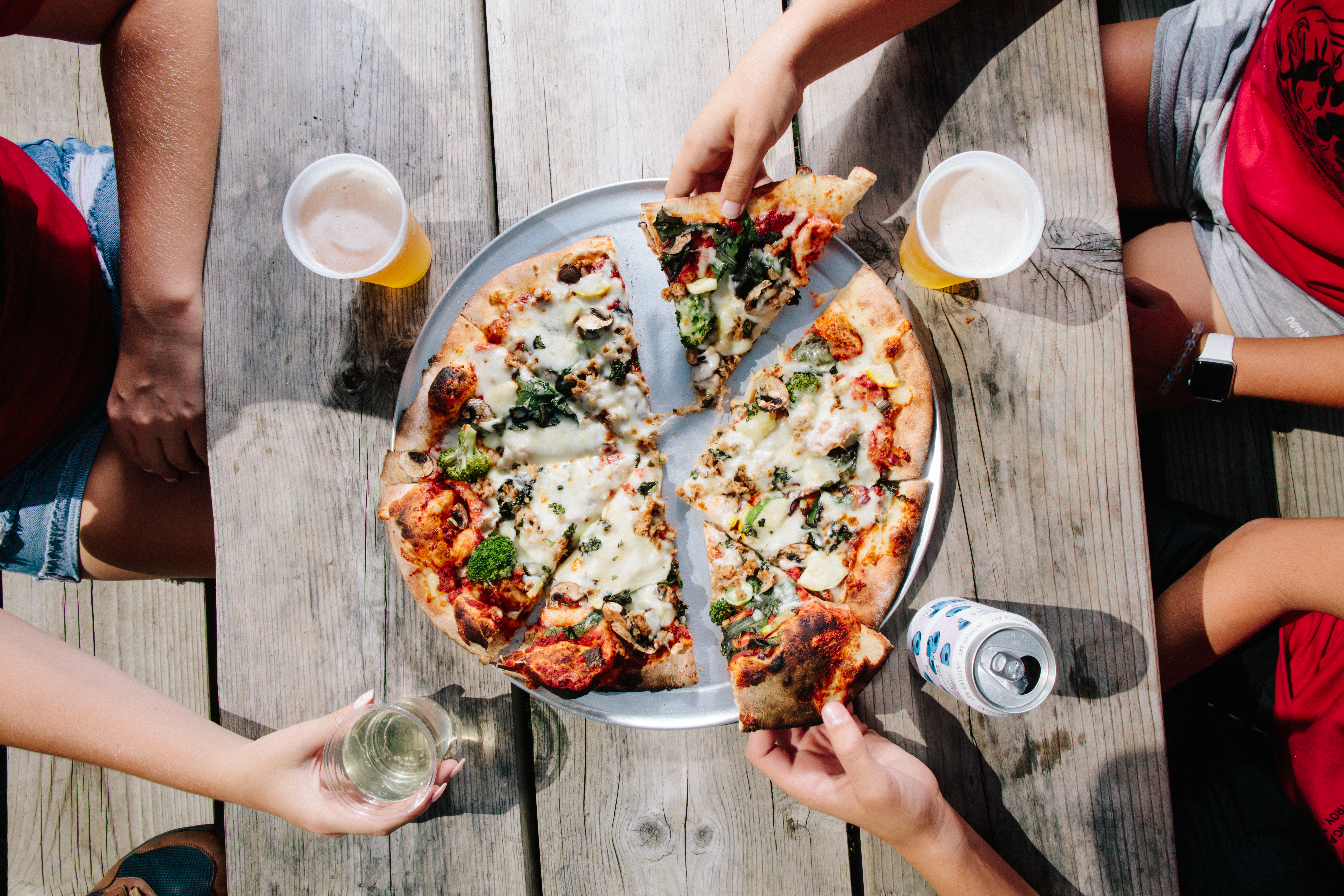 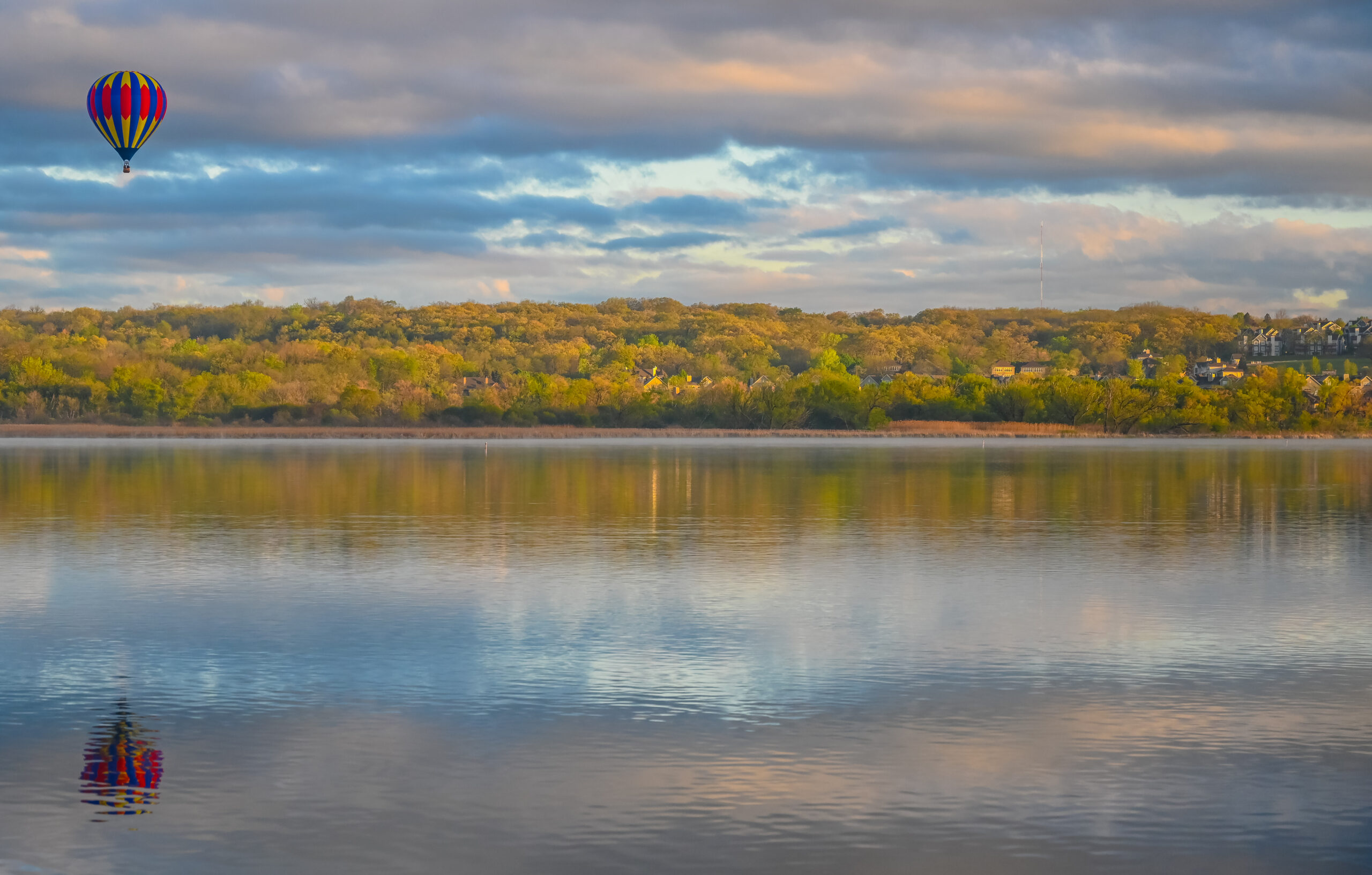 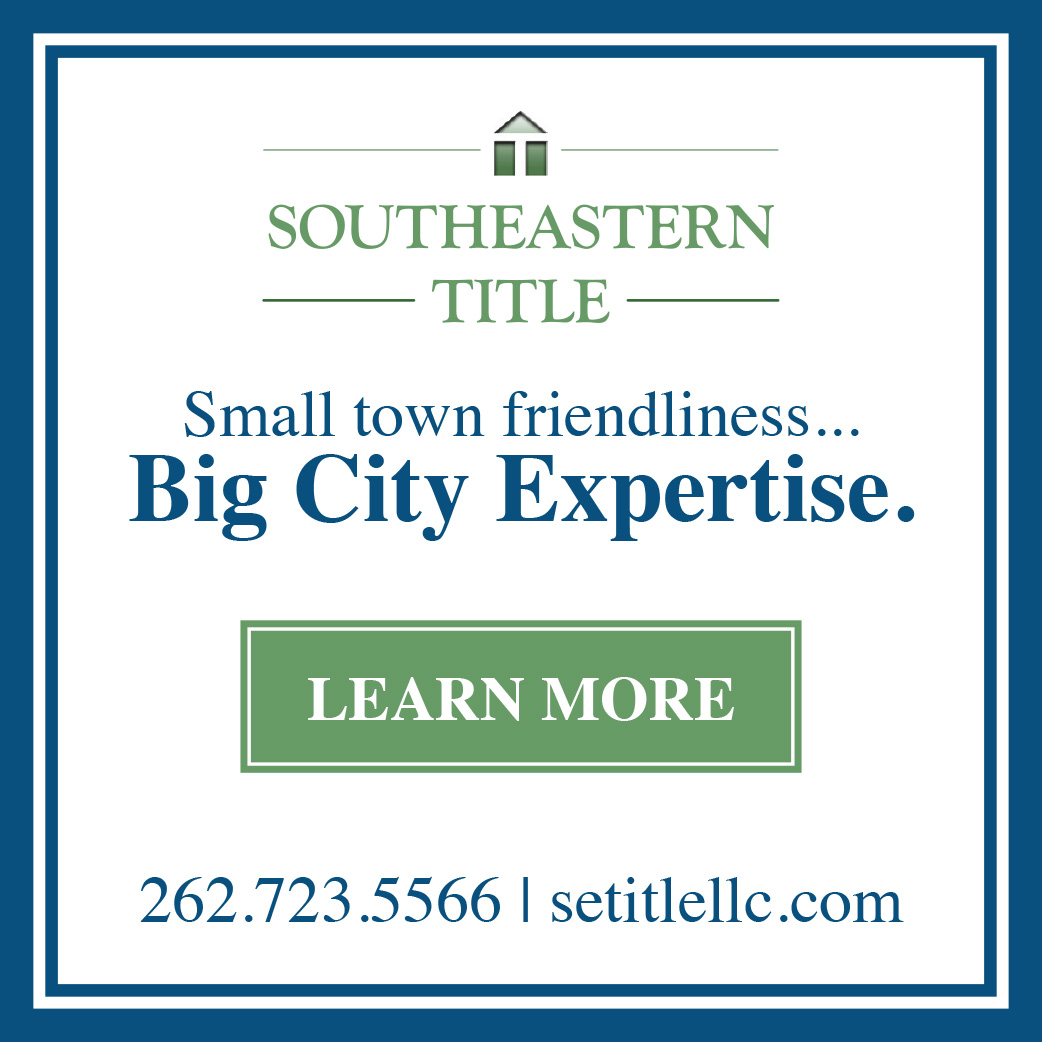 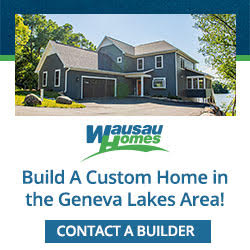